Hello, my Name is Sadie and I Dawdle.

I really do have a jumbled ball of yarn rolling around in my head waiting to be untangled.   In my particular case it has to do with writing.  Mostly.  Other things are tangled there too.  However, this series is about the writing so we’ll stick to that for now.  Sort of.  I may have to wind around a road or two on the way to my point.  Procrastination. 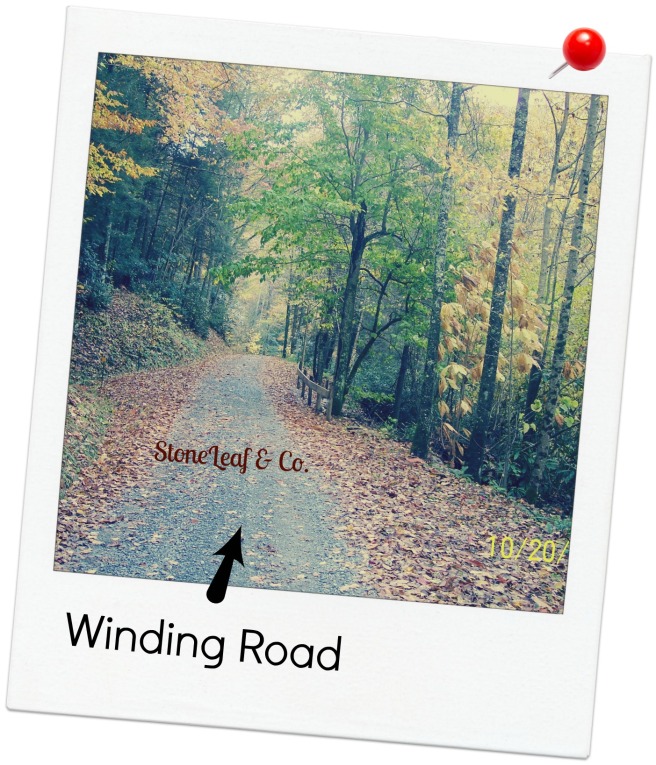 We recently moved from a Seminary campus to a little house next door to my parents (a story for later down the road) so that my husband could finish his dissertation.  Since moving meant I no longer would have a job, we decided to take a hiatus from work for a few months and then I too could concentrate on my writing.

The first step in my writing focus was this blog.  It seemed a safe enough place to start since I could count my faithful readers on one hand. If it flopped then only a few would know.  If it didn’t…..well, that was up to God.  God can do more than we can ask or imagine, but we have to give him something to work with.  Which brings us to…

We moved at the end of June.  And until a few days ago I had only posted once since the move.  I was in some kind of inertia.  This tends to happen to me after a major change, which in my case usually means a major move (I think this is address number 20 or something – another story for later down the road).

Since we’re going to be unraveling (See day one) all over the map on this journey, I thought procrastination was a good place to start.  After all, that’s kind of why we’re on a 31 Day trip.

The point really hit home with me today, because I procrastinated all day instead of writing this post.  I had lots of thoughts – some were actually inspired by all the lovely blogs I spent time dallying over (which was time well spent).  I did write out some notes, but there were so many ravels on that ball of yarn that I really didn’t know where to begin.

Around midnight or so (don’t worry, staying up late is in my DNA, yet another story), I realized that I was procrastinating.  It is classic behavior.  I have learned over time that inertia brought on by major change can lead to procrastination.  I have also noticed that if I have too many choices, or too many things on my  to do list I start feeling crowded and I back into a corner, becoming powerless to scratch anything off the list.   Sometimes it ends up crumpled in the garbage like so many pages of writing that didn’t make the cut.

I think writing that doesn’t make the cut and procrastination have more in common than living in a crumpled heap at the bottom of the garbage can.  I think they are both rooted in the need to prioritize so we can focus on what needs to be done.  Prioritizing can sometimes mean we have to keep the list short. (Sounds like a topic for a post)

Your priorities may be different than mine, but the fact remains that if we are going to be effective in our calling, then we must put first things first.  For me, that means my first priority is time with God, then time writing, then everything else.  Don’t worry, I’ll still leave room at the bottom of the list for lollygagging.

PS – if you want to read some words I’ve woven in the form of lyrical verse you can click here to read a few poems on my other blog.

4 thoughts on “Day 2 – The Winding Road of Procrastination”