Having consumed too much caffeine earlier today, er, I mean Saturday, and by nature, being an oil burning night owl, I find myself sitting here in the quiet of my new, little, blue ceilinged french dining room, turned music room, turned office, listening to the gentle patter of the rain falling on dried tendrils of grass that so desperately needed sustenance, trying to write a one sentence post at 3:25 in the a.m.

It feels rather cozy to be sitting here in this place that has now become my space, letting the rain soak into my soul as it stirs up possibilities of things to come on this adventure I call writing.

Sitting here feels right.  This space has me wrapped in the soft cotton of creativity just bursting at the seams.  Or, it could just be the Mountain Dew talking.  I am embracing the change and settling in to a new rhythm.  Once the transition is more complete I will share the wherefores and why so’s with you.

For now, I just wanted to see how the writing felt.  Here.  Under the blue ceiling, with the rain just outside my window. 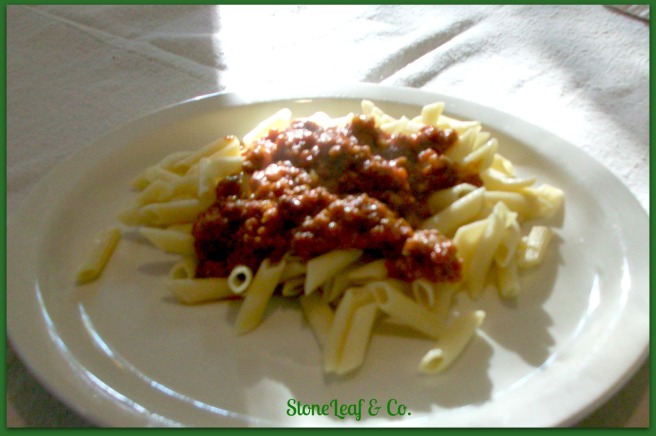 Yesterday I had a day out with my sister.  We took some items to the booth space I share with my father at an Antique Mall (more about that later), we shopped and then we went to my favorite local Italian restaurant for lunch.  It was great as usual.  We were stuffed.

As I was getting in my car a man approached me and wanted to know if I would do him a big favor.  He seemed harmless, so I asked what he needed.  He said he had just applied for a job at the restaurant and he wanted to know if I could spare a couple of dollars so he could get something to eat.  I rarely ever carry cash.  I explained to him that I didn’t have cash that I’d had to use my card to pay for lunch.

As he was turning to walk away, I remembered that we usually dump change in the console between our seats, so I looked and sure enough there was some change.  I called him back and said I have change I can give you.  I started counting out the quarters.  When I got to a dollar and fifty cents, I realized there was no need to count out the change, just give it to him.  So I picked up a couple of handfuls and gave it to him and told him good luck with the job hunt.

He walked away and I looked to see if there was more change, there was, so I rolled down the window and told him I’d found more change if he wanted it.  Again, I told him good luck with the job and said “God Bless you”.  He in turned said “God Bless You”.  Then he asked my name and told me his name was William and reached out to shake my hand.  He then said, “don’t ever lose that beautiful smile”.  He was very respectful and seemed genuinely appreciative of what little bit of help I had given him.

It was a small thing to do really, but it had a profound effect on me because it reminded me not to take so much for granted. And it reminded me that sometimes God presents us with opportunities to serve and we just pass them by.  We don’t pay attention.  I could have looked the other way when I saw him coming, I could have ignored him, or I could have just let him walk away when I remembered that I had change.  Sure, he could have been scamming me, but I am choosing to believe that he wasn’t.

It was worth the little bit of change I gave him to take the chance.  I’d rather think that I helped someone in need, instead of worrying about the fact that someone may have cheated me.  I don’t miss the change, but I would have missed the opportunity to feel good down in my soul where it counts.  And I would have missed the opportunity to pray for William.  Because once he walked away, I felt that I should pray for him and when he comes to mind I will say other prayers for him.  By name.

More importantly, I would have missed the opportunity to be obedient.  The opportunity to “do unto the least of these”.  That’s really what it is all about, isn’t it? Doing unto others as Jesus would do.  Showing compassion, reaching out, being a blessing and in turn being blessed.

Opportunities abound in the world around us, both large and small.  We just need to recognize them and be willing to be the hands and feet.  “Little is much when God is in it”.  No matter how small something seems to us, it may be big to the person who is in need. A couple of dollars seems like chump change when it’s scattered in my car, but to a man who is hungry it is the burger from the restaurant down the street that slows the growl and gives him energy to try again.